What you should keep in mind

depending on skin texture, lasting for 10 years on average
Site TitleSite Slogan

When performing a classic face-neck lift, the incision starts in the temples, circles along the base of the ear and ends either in the hairy region of the back of the head or runs along the dorsal hairline. Concomitant with the skin, the fascia and muscles (SMAS) are always lifted.

Depending on which parts of the forehead are sagging, a complete or a partial frontal lift is performed. The incision is either behind the hairline or at the frontal hairline if the frontal region is very high. Along with a frontal lift, frontal muscles, which are responsible for horizontal folds, can be attenuated. Also, the vertical folds in the region between the medial eyebrows can be addressed to produce a smoother appearance.

A further possibility includes a brow lift with excision of the skin directly over the eyebrows.

To remove superfluous fat tissue or to correct the medial regions of the platysma muscle, an incision below the chin is added. 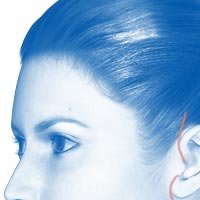 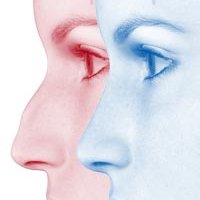 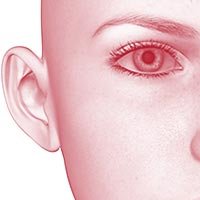 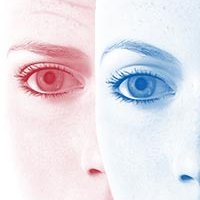 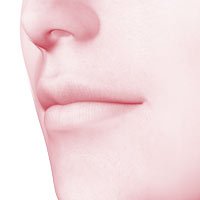 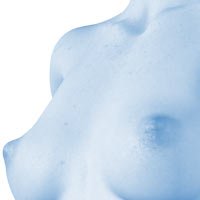 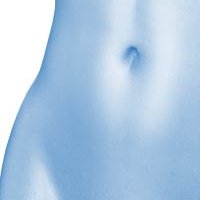 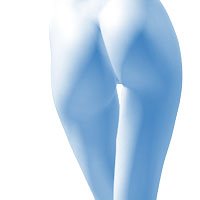 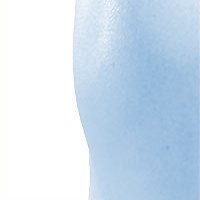 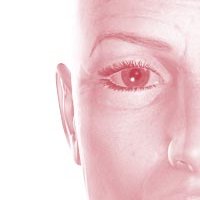